beside many kind of bird you can also find a bunch of Whale shark in Cenderawasih bay, Nabire regency, it is in papua, people say is the largest fish in the world. Its length can reach 14 meters and weigh 15 tons. Average size is about 8 m even though this does not include the Pope. Whale sharks are solitary animals, so it is very rare if Whale Shark founded in a large community. Whale Shark can live near the coast or off shore. Whale sharks spend more of his life near the water surface. It is closely related to they food like plankton and other tiny organisms that reside on the surface. Whale Shark has a wide distribution and live in hot waters at latitudes ± 30-40 degrees (the Equator). The Whale sharks main food are castle fish and plankton . 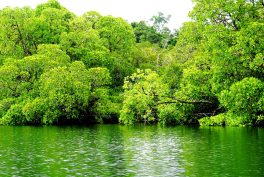 Teluk Cenderawasih National Park is the largest marine national park of Indonesia, located in Cenderawasih Bay, south-east of Bird’s Head Peninsula-see the picture below. It includes the islands of Mioswaar, Nusrowi, Roon, Rumberpon and Yoop. The park protects a rich marine ecosystem, with over 150 recorded coral species, for which it is considered a potential World Heritage Site. 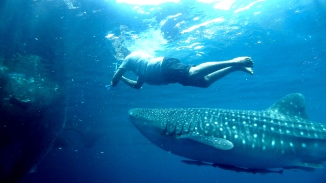 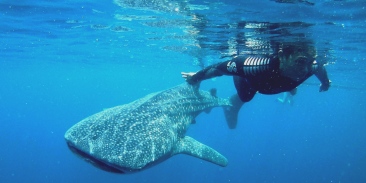 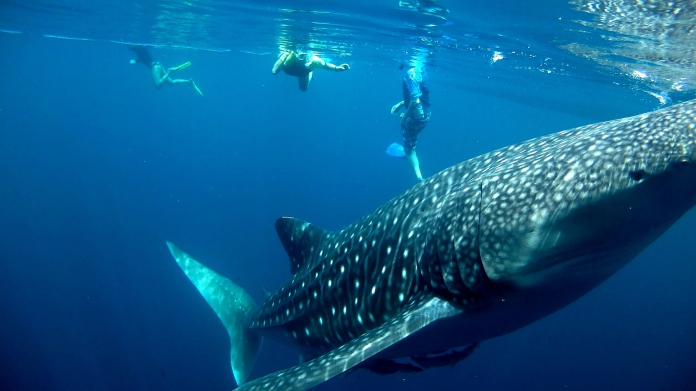 WARNING! TO ALL TRAVELERS 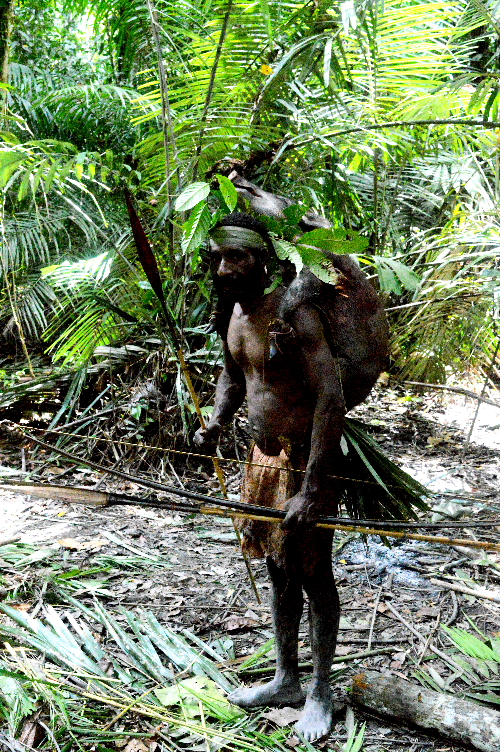